Famous for its citrus fruits, Guzelyurt hosts an amazing annual festival to celebrate all things orange!

Famous for its citrus fruits, Guzelyurt hosts an amazing annual festival to celebrate all things orange!

Guzelyurt is famous for its oranges, and the annual Guzelyurt Orange Festival is one of the biggest festivals in North Cyprus, attracting thousands of locals and tourists each year. We find out more about this amazing festival which uses the locally harvested citrus fruits as the main theme.

Guzelyurt, known as the ‘beautiful place’ is a small town known for its abundance of citrus fruits which are distrubuted around the whole island as well as being exported worldwide. Before 1974, Guzelyurt was known as Morphou (Omorfo). 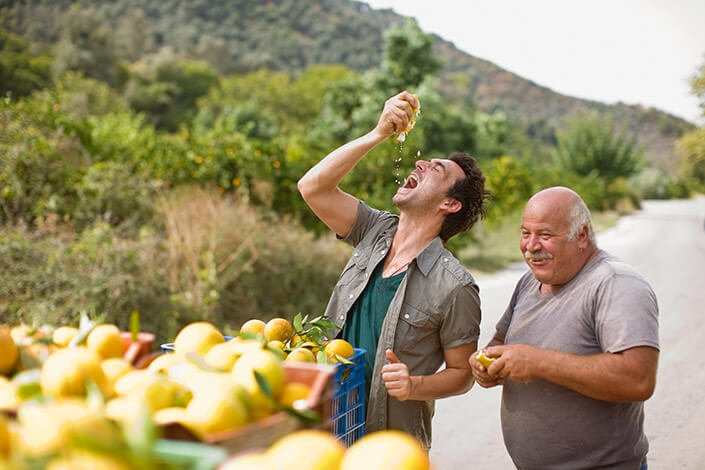 Although the region is well-known for its citrus production, it also offers a rich history to explore, such as the city of Soli, the ruins of the Vouni Palace or St. Mamas Church & Monastery. Guzelyurt has a good natural water supply and fertile land, which enables other seasonal fruit and vegetables such as lemons, grapefruits and potatoes to grow there. 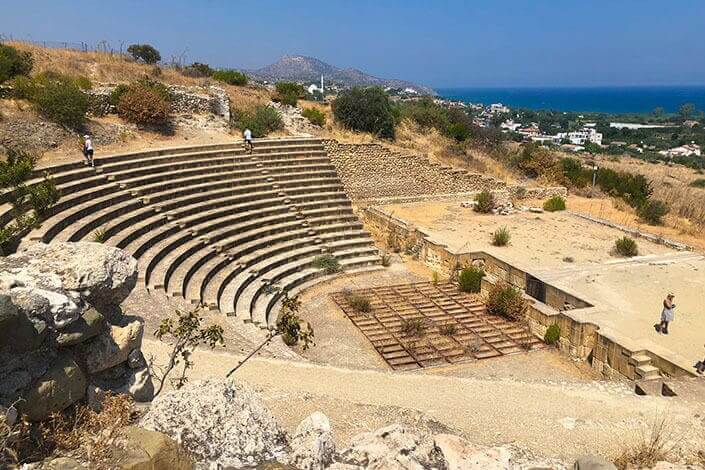 Guzelyurt is situated between Lefkosa and Lefke and set in the foothills of the Troodos Mountains. Its unique location creates a micro-climate, which is mild and helps for the production of the citrus fruit for which it is so famous.

Guzelyurt is also easily accessible by road and visitors there are treated to a journey through the natural green landscapes as well as many sites of historical significance. 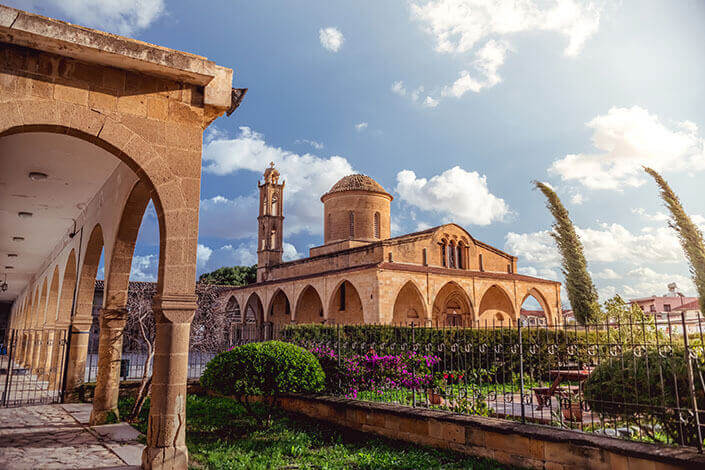 Things you can do in Guzelyurt

• You can enjoy picking strawberries from strawberry fields at Yesilirmak and take them home to enjoy later on with friends & family.
• Visit the ‘Golden Leaves of Soli’ at the Archaeology & Natural History Museum.
• Visit the town of Lefke to take pictures of the old Ottoman atmosphere & British Colonial Period architecture.
• See the 4th century AD ‘Swan Mosaic’ at the Soli Basilica.
• Enjoy the local cuisine & take in the views from the stunning mountain-top viewpoints.

The annual Guzelyurt Orange Festival has been held for locals and tourists since 1977 and is developing year-by-year by adding more events and interesting things to do. It is a eagerly anticipated event by the locals as it adds a great touch of colour to the area as well as a lot of excitement and entertainment.

The yearly festival is held between the end of June and beginning of July in Guzelyurt and celebrates the harvesting of the oranges. The festival is one of the largest in Cyprus and the town becomes the home for all things orange for two weeks each year! The festival kicks off with a huge opening ceremony and carnival parade through the town, where you will see lots of people dressed up as oranges! 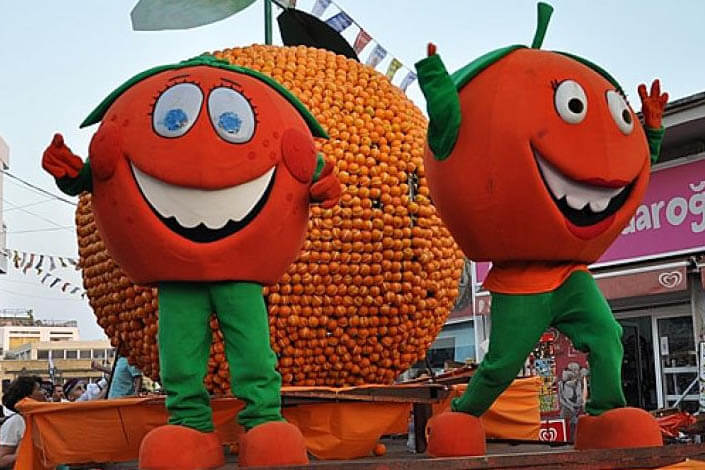 As the sweet scent of oranges and grapefruits fills the air, the festival really gets under way with something different planned each day thoughout the two week celebration. Cultural entertainment such as folk dancing, concerts and tournaments are held, including backgammon, chess, darts and golf tournaments, adult and children's football matches, dance and acrobatic shows, a fashion show and music concerts. An art exhibition of childrens' paintings is also held, as well as a classic car slalom race which is not to be missed! Stalls and shops in the area are all open throughout the festival selling everything from local good, handicrafts and local food to citrus-related produce. 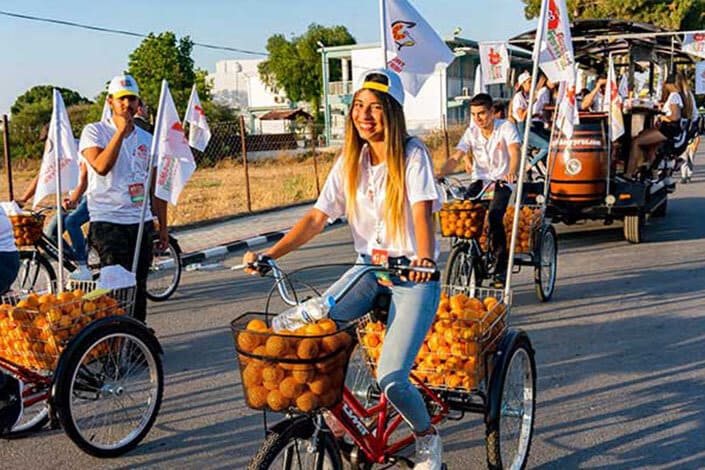 Young locals of Guzelyurt at the Opening Ceremony

There are quite a few game-related events to take part in as well, from the lottery / raffle with big prizes to the smaller stall-based games, including the very popular shoot the orange game. There's such a mixture of things to do that no matter your age, everyone will have an amazing time. The festival is a great way to enjoy the Cypriot culture according to your budget as a lot of the events and entertainment including orange juice tasting is free!

It's definitely worth visiting Guzelyurt if you are on holiday in North Cyprus during the festival, just make sure you wear something orange! 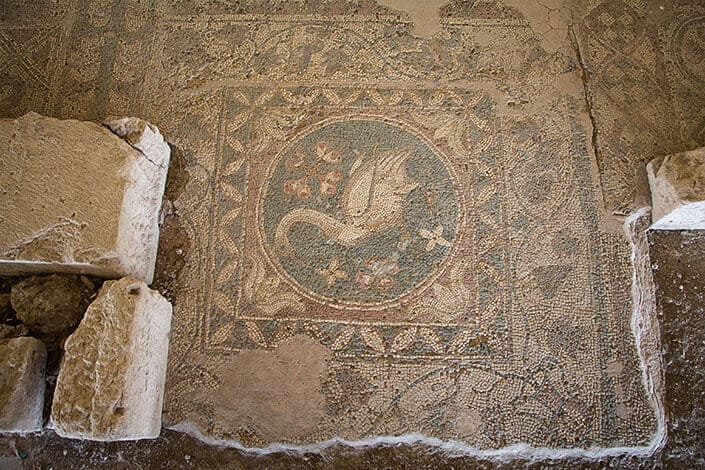 No coffee visits are complete without this traditional sweet!

All your new year's resolutions in one place!

Escaping home may not be a realistic option at the moment but you can always travel through the power of your taste buds.

Take a look at our top 7 drinks below