Our top 10 celebrities of Turkish Cypriot descent include a football player, DJ, actors and an artist to name but a few.

Our top 10 celebrities of Turkish Cypriot descent include a football player, DJ, actors and an artist to name but a few.

Although North Cyprus is relatively small, with a population of around 326,000, there have been quite a few well known Turkish Cypriots in modern history. We take a look at the most famous, from actors to sports personalities, artists and fashion designers, these people have made their mark on modern society: 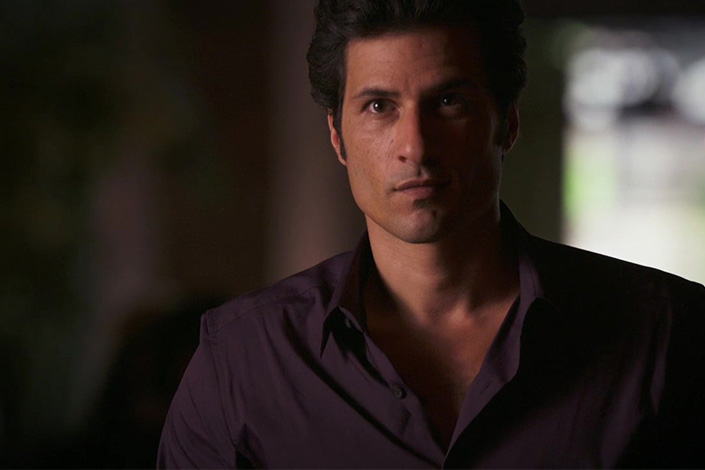 Born in Famagusta, Halil Özşan is a famous actor in America and has starred in many TV shows, including landing the role of Todd Carr in Dawson's Creek, Miles Cannon in 90210  and Michael Cassidy in Kyle XY. More recently, he has played the part of Ryan Porter in NCIS: New Orleans. 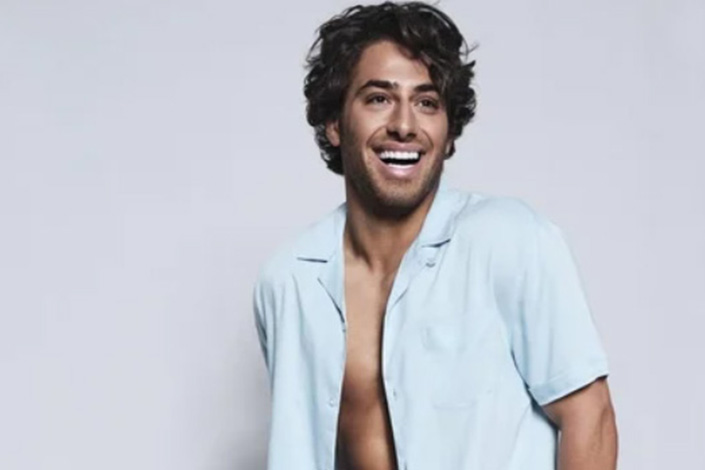 Kem is famous for winning the hit TV series Love Island in 2017 alongside Amber Davies. He also had a hit single with the song “Little Bit Leave It” which reached number 15 on the UK Singles Chart. He has also starred in various other TV shows including being a contestant on Dancing on Ice in 2018. 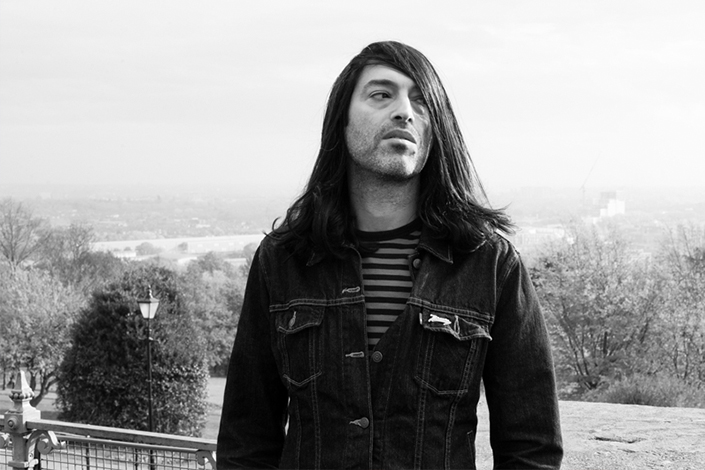 Erol is a DJ and producer of Turkish Cypriot descent, who has been on the music scene since 1993 when he made his debut in Leicester Square. He went on to launch a very successful nightclub called Trash and has been a resident at Fabric and London’s XOYO, won multiple “DJ of the Year” awards and has hosted regular radio shows for BBC’s 6Music. 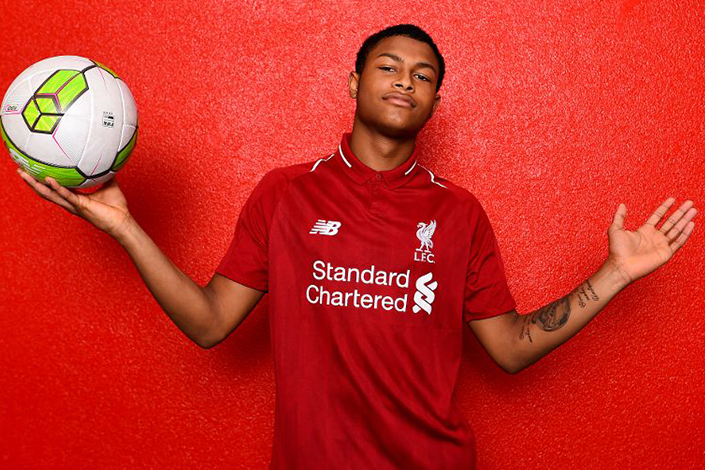 London-born to a Turkish Cypriot mother, Rhian enjoys a very successful football career, playing for both Chelsea and Liverpool as a youth, before moving on to the Premier League in 2017. He has played for Liverpool, Swansea City (as a loaned player) and now plays for Sheffield United. 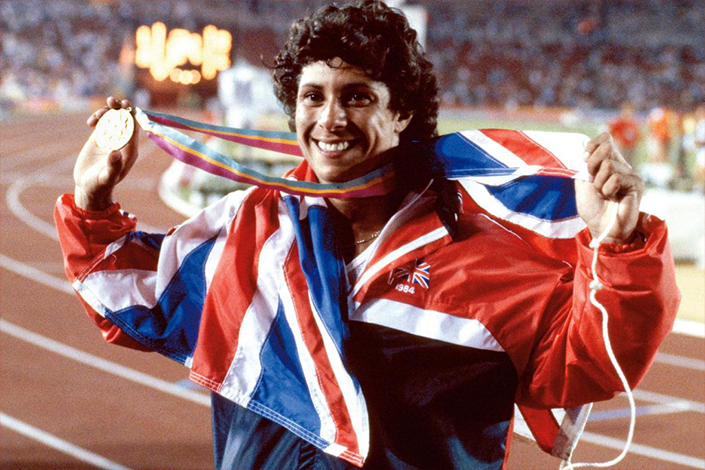 Probably the most famous of our celebrities, Fatima is a world-famous javelin thrower and has won two Olympic medals. She broke the world record for javelin throwing in 1986 with a throw of 77.44m and is still one of only two women in history to throw the old-style javelin over 75m. 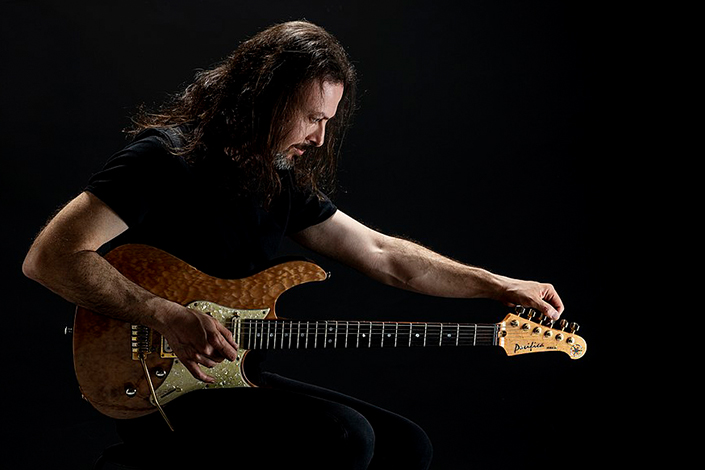 Okan is a Turkish Cypriot jazz fusion guitarist, recording artist and composer. He placed in the top 5 guitarists of 2003 in the British Guitarist magazine and has released 3 studio albums. Ersan believes that music is the best way to embrace his sorrows and pleasure in life and has dedicated his life to playing guitar and making music. 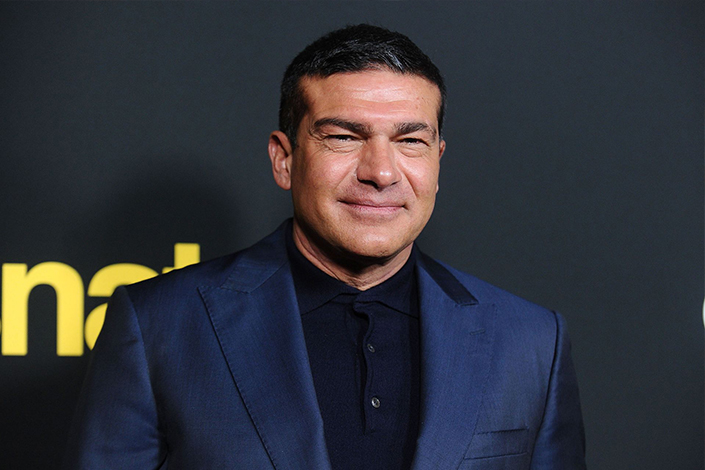 Tamar Hassan is an actor of Turkish Cypriot descent probably most well known for his role in the film Football Factory opposite Danny Dyer. He has also starred as a Dothraki warrior in Game of Thrones and has had roles in films such as Batman Begins, The Business, Clash of the Titans and Robot Overlords. 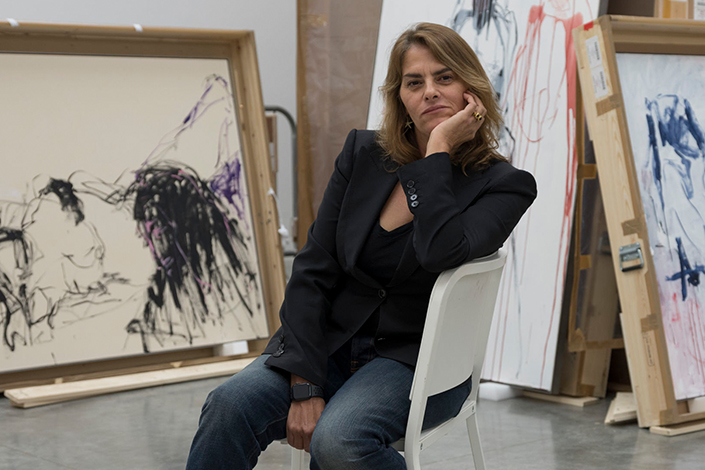 Tracey Emin is a famous English artist known for her many forms of work across artistic media. She was shortlisted for the Turner Prize in 1999 for her work “My Bed” which was exhibited at the Tate Gallery and sold at an auction for over £2.5 million. She was awarded a CBE in 2013 for services to the Arts. 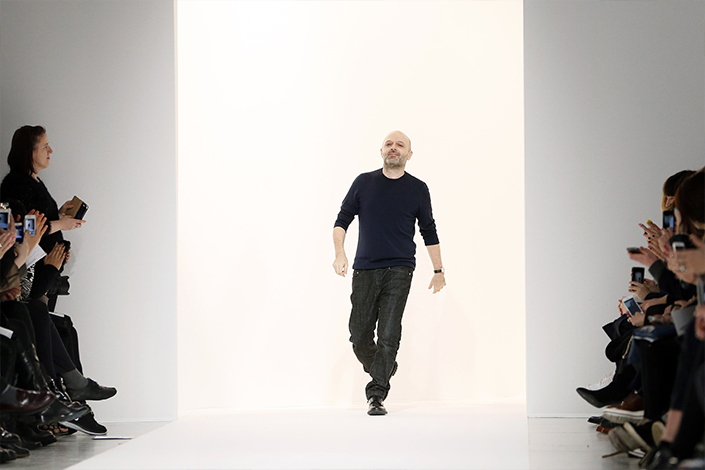 Hussein is a Turkish Cypriot / British fashion designer who has won the award for British Designer of the Year twice and was awarded an MBE in 2006. He joined the University of Applied Arts in Vienna as the Head of Fashion in 2014 and now teaches Fashion Design at the HTW Berlin in Germany. 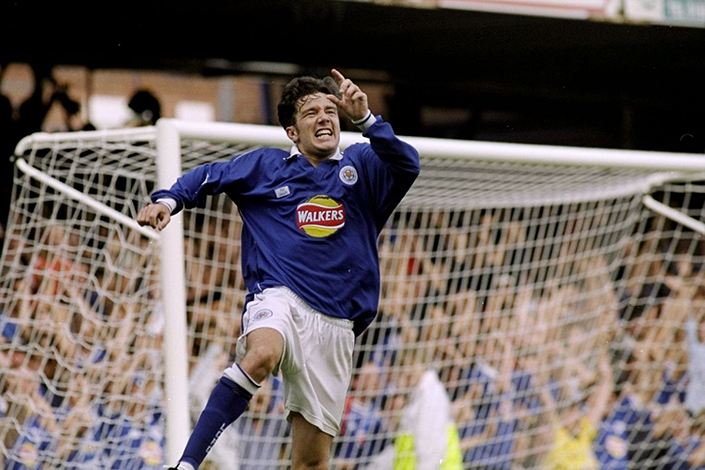 Mustafa Kemal "Muzzy" Izzet is a former footballer of Turkish Cypriot descent, who came to the UK as a young boy. During his 16 year career as a midfielder, Muzzy played for Chelsea, Leicester City and Birmingham City. He also appeared as a midfielder for the Turkish National Team on several occasions. He now runs a Football Academy with his former teammate Steve Walsh.