Discover some of the Cypriot beliefs and superstitions, quirky lucky charms, interesting notions and popular old wives’ tales in North Cyprus below.

Discover some of the Cypriot beliefs and superstitions, quirky lucky charms, interesting notions and popular old wives’ tales in North Cyprus below.

Just as in most countries around the world, North Cyprus has its quirky superstitions, myths and legends. If you’ve read our article about North Cyprus traditions or the legend of the evil eye, you may be familiar with some of the Cypriot superstitions, but as they are so interesting, we thought we’d let you know about a few more…

The most iconic Cypriot superstition is that your destiny or fate are written symbolically within the leftover residue of a Turkish coffee cup which one has recently enjoyed. To complete the ritual one has their fortune read by a designated coffee cup reader who has a talent for deciphering the cup’s fateful messages. 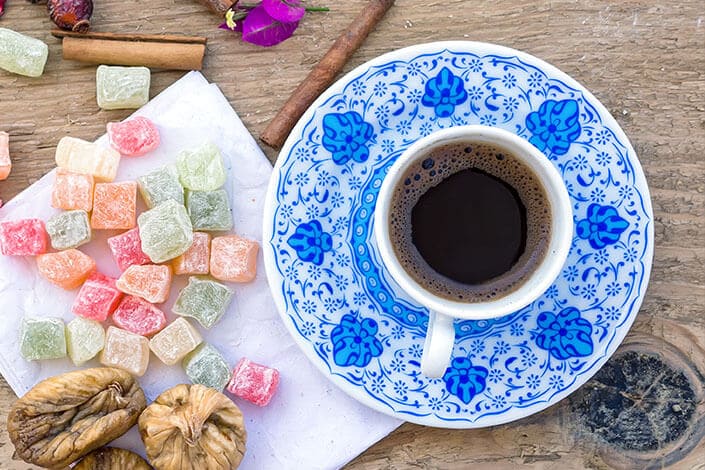 If you ever need to throw out a piece of bread or loaf of bread because it has gone stale, you have dropped it on the floor, or for any other reason, you should kiss the bread and place it on your forehead three times. You should never place a loaf of bread upside down as it is considered bad luck. 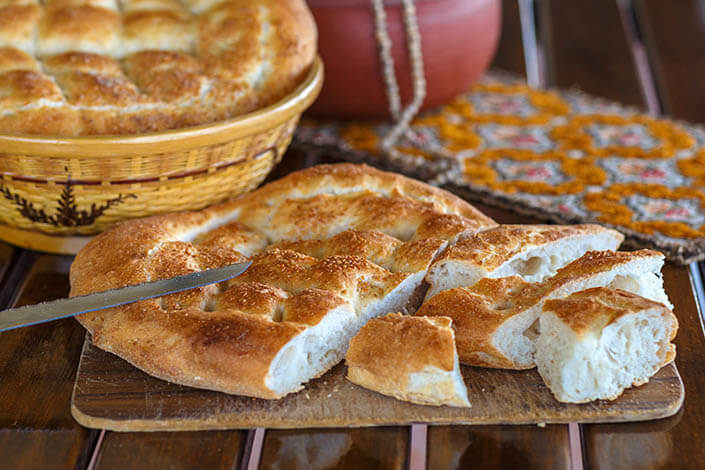 You should always eat all the food on your plate as if you leave anything you are leaving a piece of your destiny. It is also considered rude to not eat everything, particularly if you are visiting a Cypriot’s house for food.

Whenever you are eating food, you should not cross your legs as it is considered disrespectful to the food, for which you should always be grateful. 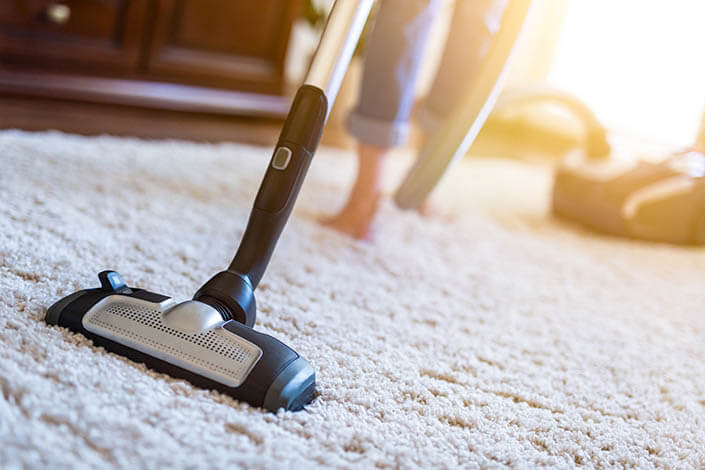 If you move from one house or apartment to another, you should never take your vacuum cleaner with you, as this is considered very bad luck for your new home. You should throw it away and buy a new one. It is common for vacuum cleaners to be given as housewarming gifts in North Cyprus for this reason.

Superstitions in the Home

In North Cyprus, you should always enter your (or anyone else’s) home with your right foot. To enter with your left foot is bringing bad luck into the home. Cypriots believe that if they hang a horseshoe in their bedroom, it will protect them from nightmares and negative dreams. 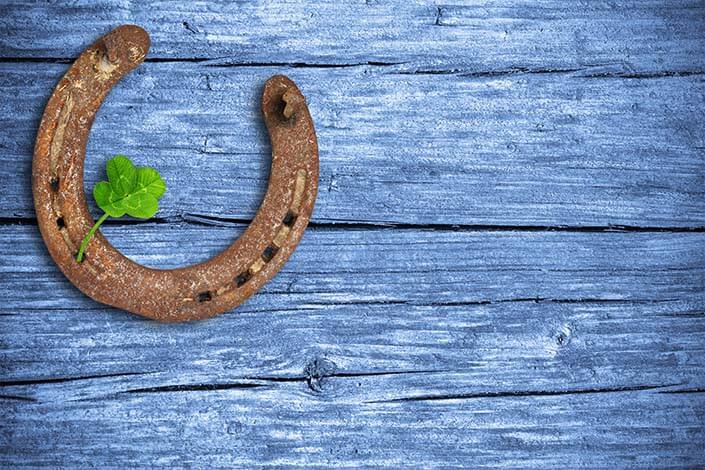 If a bird flies into your house it means that there will be news coming regarding a death, or that the news of a death will arrive very soon.

A superstition which is mostly believed by the older generation is that you should not sweep your floor in the evening or at night time. They believe that it brings bad luck and bad spirits into your home, therefore Cypriots tend to sweep and mop their floors during the daylight hours.

Protect Yourself from Illness 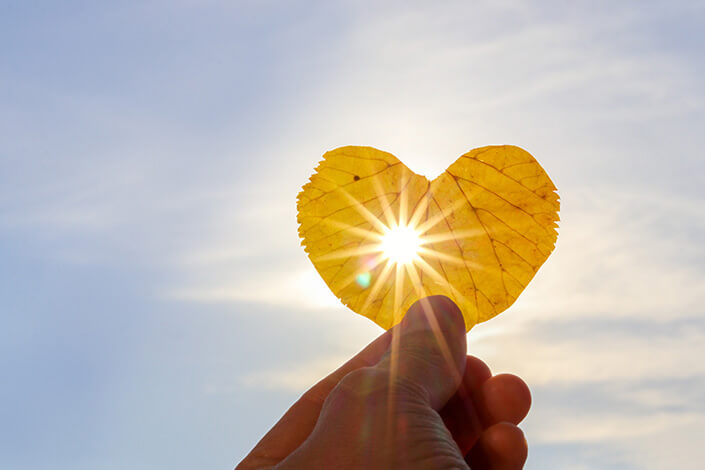 On the first day of spring, if you catch a leaf which is dropping from a tree in your hand, then you are said to protect yourself from illness the following winter.

Never Hand Anyone Anything Sharp 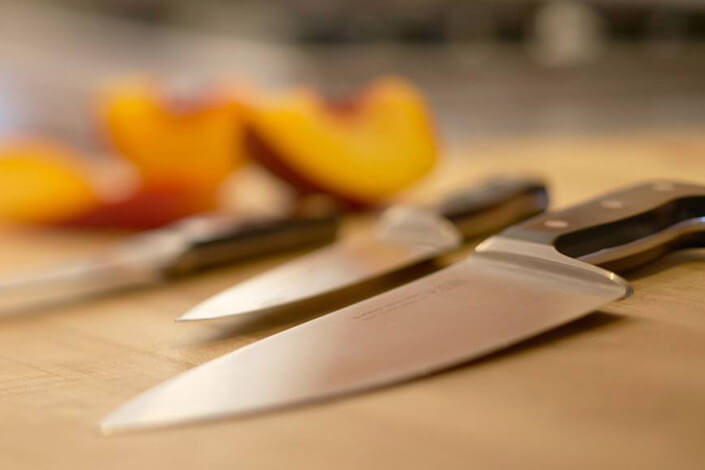 This is a big superstition in the Cypriot culture and applies to anything sharp but in particular knives and scissors. Never, under any circumstances should you hand anyone anything sharp straight into their hands. You should set the object down on a table, preferably with the sharp end facing away from the person, and let them pick it up. It is a very strong belief that if you hand someone something sharp you will get into a fight or confrontation with them.

You should also never leave a pair of scissors open, as this is considered bad luck, known as “asla makası açık bırakma”. 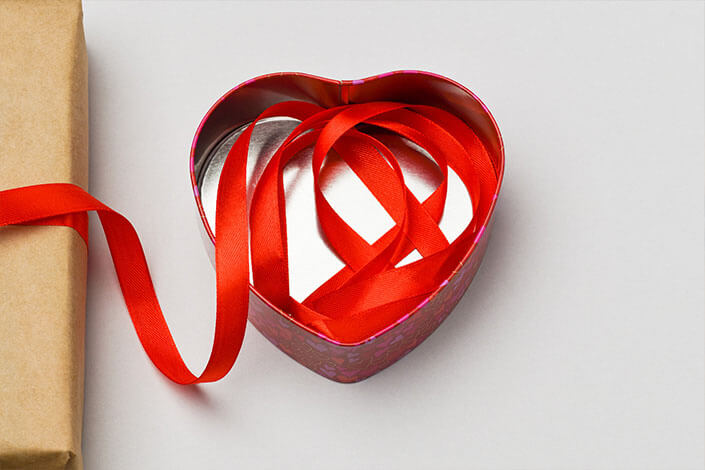 At a Cypriot engagement party, a red ribbon is cut to celebrate the engagement. Straight after it is cut, the fiancee will cut the ribbon into very small pieces. A piece is then given to every single girl at the party, who should then swallow a piece of the ribbon, as it is believed that they will then be lucky in love and get engaged soon. It is also customary for the fiancee to keep a piece of this ribbon with her, in her purse, etc, at all times until she is married, for blessings and good luck in her relationship. 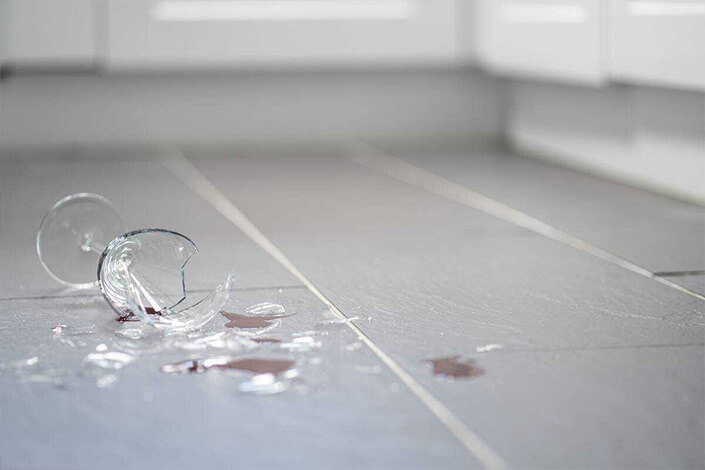 Similar to Greek tradition, in North Cyprus if you accidentally drop and smash anything breakable, for example plates, vases, drinking glasses or pots, it is considered a blessing or the sign of a curse being broken or lifted. Cypriots will usually rejoice when someone breaks something, and say “goz gider” (Evil eye-spirits have gone!). This is similar to the belief that breaking a nazar charm will release any negative energies.

Never Step Over a Child 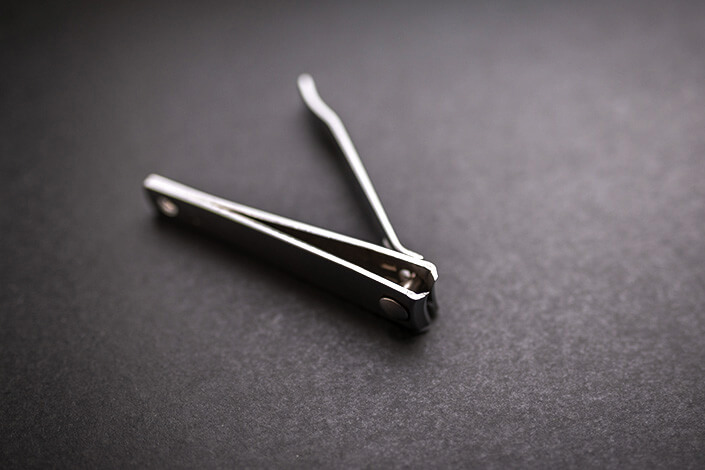 You should never clip or cut your fingernails or toenails at night. According to tradition, if you do this, it will shorten your life. Cypriots say “geceleyin tırnak kesilmez", and it is a widely held belief in North Cyprus.

Throwing Water Behind a Person who is Leaving 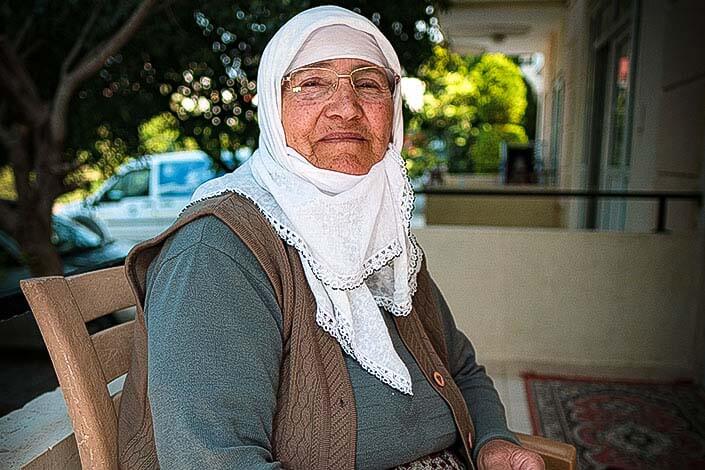 When someone is leaving their home or going on a journey, Cypriots will throw water behind that person and say “su gibi git, su gibi gel”, which means that they want the person’s journey to be as smooth as the water. It is a kind of blessing for their path ahead so that they will stay safe and to let nothing be in the way of them meeting again. 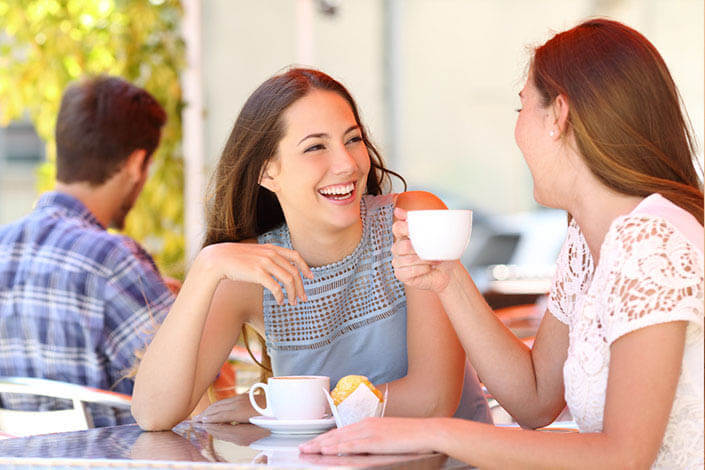 If two people are talking together and Mehmet accidentally fumbles and calls Yasmine the wrong name and calls her Mel instead, then Mehmet will immediately stop and think Mel must be talking about him. 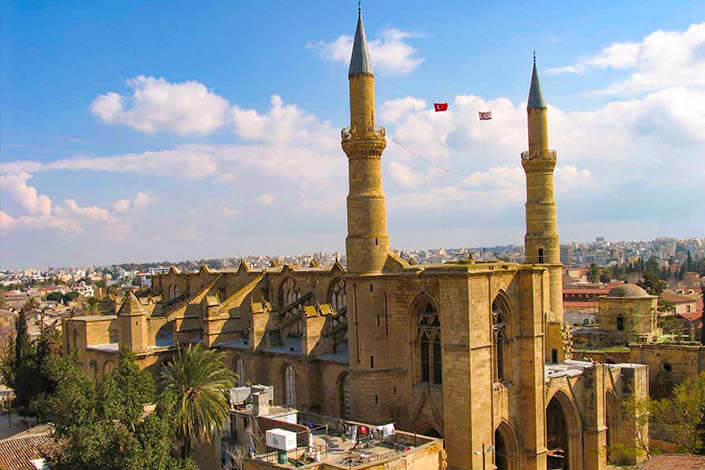 Whenever they are calling the prayer from the mosques (Ezan) you should make sure your legs are not crossed, as this is very disrespectful and bad luck.

“Çantanı yere koyma, paran kesilirmiş” - Never place your handbag on the floor because your money will be cursed.

“Acele işe şeytan karışır”- this metaphorically translates as “haste makes waste” but we know it more commonly in the UK as “more haste, less speed”. Cypriots believe that if you do things quickly that something will go wrong, or if you rush at a job it will not end well. This may be also why a common Cypriot saying is “yavaş, yavaş” (Turkish), “siga, siga”(Greek), meaning “slowly, slowly”. 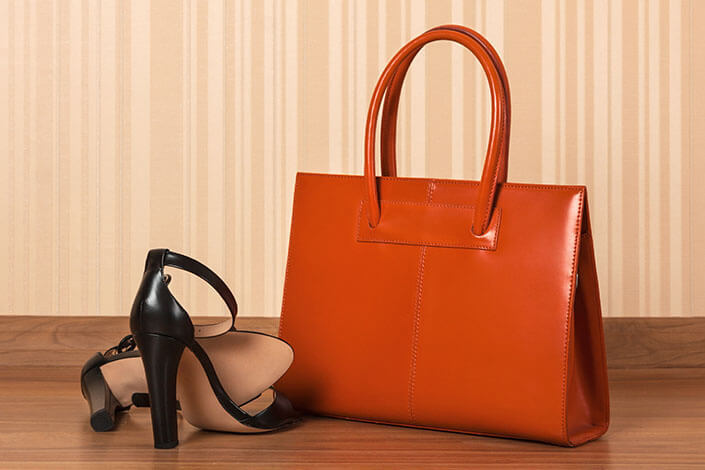 “Yapma bulma dünyasıdır” - this saying is similar to the English saying “what goes around, comes around”. The Cypriot people believe in karma, and that everybody’s lives are influenced by the way in which they treat others. If a person has bad thoughts about another person or has gossiped about them, then it is said that they will experience the same fate at some point down the road in their life.

“Bir şeyi 40 defa söylersen olur!” - This means that if you repeat something 40 times or have it constantly on your mind, then you can influence fate and make that thing happen.

“Kiyafetini ters giymek, bütün günün ters geçermiş” - This means that if you wear your clothes round the wrong way or inside out, the rest of your day will go the opposite way to what you want.